Furniture production in Russia: leaders and outsiders have been named 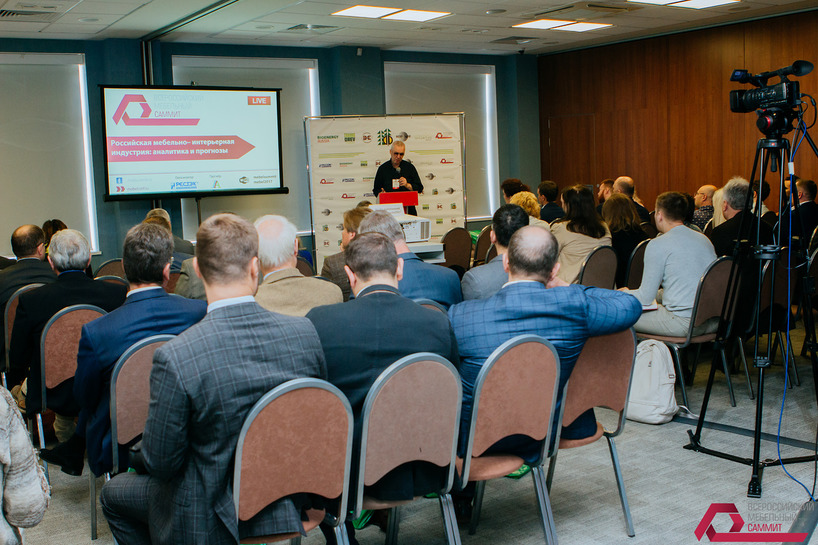 The crisis is continuing: volume of production in the country decreased, only a few regions have kept the level of the previous year, one of whish is the Saratov region, where the furniture factory “Maria” is located. These are the preliminary results of development of the industry that were announces at the Russian National furniture summit that took place in Saint-Petersburg on July 6-7.

The annual event gathered managers and specialists of the leading Russian enterprises of the furniture and interior industry, best professionals in all of the areas of production, design, marketing, management and sales, as well as the experts of the market – more than 100 participants. The Russian national furniture summit is a traditional event that has been organized by the Association of furniture and woodworking enterprises of Russia for the ninth time. Its experts gave their assessment of the Russian furniture market, told about perspectives  of its development. According to the Association, in the first quarter of 2017 the overall production of furniture in the country reached 31,5 billion rubles. Compared to the same period of 2016, according to official data this indicator decreased by 1.3% and, taking into account the inflation – by 3.5%.

However, several regions kept the positive dynamics of development. First of all, these are enterprises of four federal districts - Central and Volga, which have the largest share of furniture production in Russia, as well as the Urals and Siberia. Here the leaders are the Saratov and Penza regions, Chelyabinsk and Novosibirsk, the Krasnoyarsk Territory and the Nizhny Novgorod region.

“As for production of kitchen furniture, here the reduction as a whole was 4.5% in monetary terms. Volumes have been falling for the last year and a half or two. Although traditionally the production of kitchen furniture has always been a driver for development of the furniture industry in the crisis”, - says Sergei Stepanchikov, the chief expert of the Association of Furniture and Woodworking Enterprises of Russia at the summit.

Among the largest factories, there was a 13-20% decrease in volumes in seven regions of Russia, including the Moscow Region, where several well-known brands produce their furniture, as well as Novgorod, Tver, Voronezh, Ulyanovsk, Tomsk regions and Stavropol Territory.

There are leaders of the fall: production in the Krasnodar Territory declined by 45%, and a record fall (80%), according to the Association of Furniture and Woodworking Industry Enterprises, took place in Saint-Petersburg, where a powerful production site is located. Indicators of production of kitchen furniture in the Kirov and Chelyabinsk regions stayed at the level of 2016.

Only in three regions of Russia there was an increase in production volumes. In the Penza region, this indicator increased by 50%, in the Rostov region - by 15%. In the Saratov region, where the furniture factory "Maria" is located, the volume of furniture production grew by 6%.

– Any crisis, especially a long one, leads to aggravation of competition and ultimately removes from the market the least flexible companies, who are unable to respond quickly to changing requests from the consumers, - commented Vadim Abramov, commercial director of the furniture factory "Maria". - The volume of residential real estate introduced in 2016 declined by more than 5% compared to 2015. The results of the first half of the year and forecasts for the entire 2017 suggest a continued negative trend, the volumes of furniture consumption will continue to decline against the background of a slowing down construction market. We are going through a period when it is necessary to be able to forecast tomorrow's requests of our customers, that become more and more demanding for what they are ready to pay for. In 2015, in response to the demands of the changed market, we launched a new project offering our products at democratic prices, – Kitchen furniture workshops “Edim Doma!”. Our step was very timely and demanded - the first hundred of shops opened in less than 600 days, this is a huge success on the crisis market. We see that under current conditions it is not enough for manufacturers to follow the formed needs, it is necessary to expand the segment of consumers by entering new price niches. In a falling market, the place will remain only for the most efficient companies, to which the "Maria" factory undoubtedly belongs. 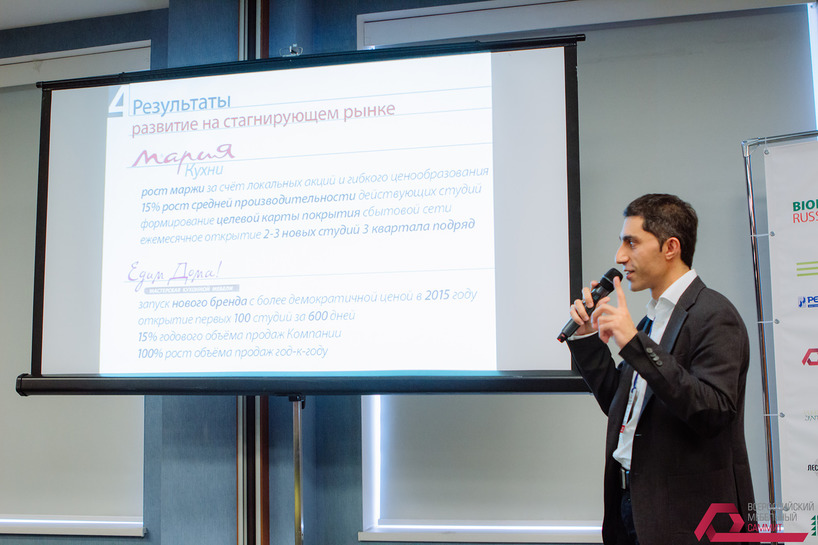 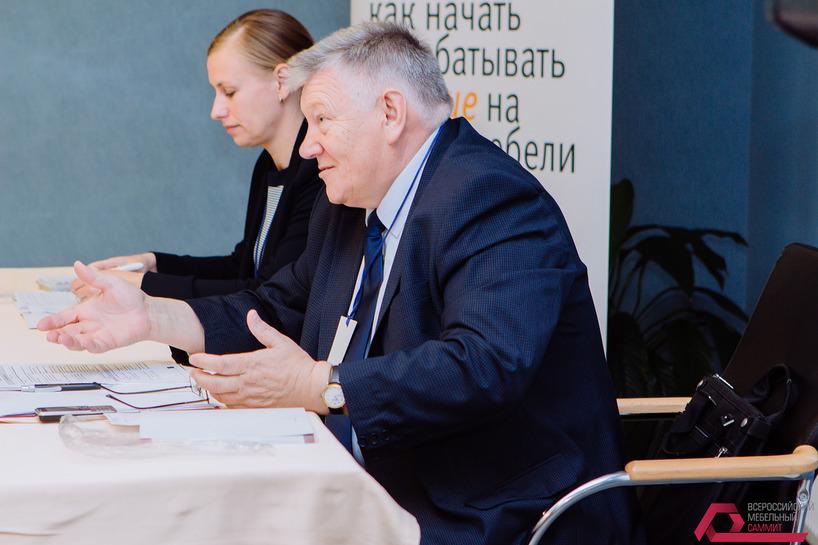